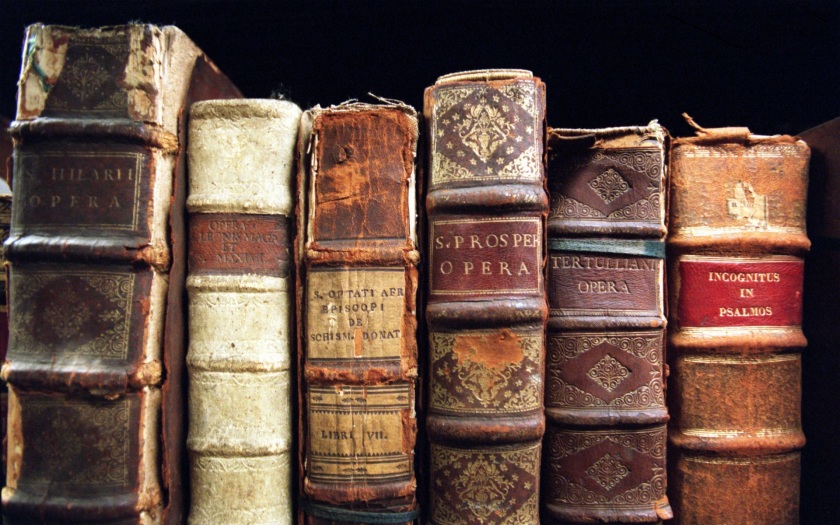 It’s hard being a finance nerd when you’ve got no money to invest, so the idea of buying assets with someone else’s money is obviously very appealing! I’m naturally debt shy, having been brought up to believe that debt is something to be avoided wherever possible. So I’ve had to educate myself on the arcane art of leverage. I’ve read a lot of conflicting perspectives on the issue from the finance community, so I decided to find a more balanced source.

Borrowing to Invest by Noel Whittaker and Paul Resnik is a bit old now, but it’s a good reference material, and importantly the two authors represent a broadly balanced range of attitudes. The edition I read was published in 2003, and obviously a lot of important features of the financial landscape have shifted since then. Some of the anachronisms were kind of amusing. Having only woken 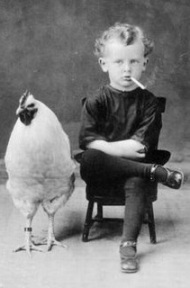 up to finance in the last couple of years, I find it hard to imagine interest rates and inflation as high as they were only a couple of decades ago. But despite that dramatic change, in many other respects everything is still very similar, so I found the book interesting and educational. I think the only area where it really showed up as dated was the lack of detail about diversified equity fund options; Exchange Traded Funds (ETFs) and Listed Investment Companies (LICs) needed some more attention. As a way of reducing one of the risks of investment leverage, these options should be front and centre for prospective borrowers.

I was already familiar with Noel Whittaker from his weekly columns in The Australian newspaper, where he responds to readers’ questions and gives personal finance tips. Most of the questions seem to come from retirees, so they’re not always relevant to 30-somethings like me, but they’re still useful from a FIRE perspective. In the book Whittaker is positioned as the daring half of the duo, with a high risk tolerance and a thorough embrace of the potential benefits of leverage. His co-author, Paul Resnik, plays the good cop to Whittaker’s bad cop, representing the risk-averse perspective, more hesitant to borrow money and always seeking ways to make his loans more secure.

Most of the book is aimed at investing novices. I was happy with that because I had never borrowed money before I started reading this book. Mortgaging a property has always been a far distant fantasy, I avoided credit cards like the plague, my car was a hand-me-down from my parents, and I was even lucky enough to have not had a HECS debt. Some sections of the book explained the various tools of leverage in textbook terms for beginners, which was great for me. If you’re a seasoned borrower then I imagine you’d find it less interesting, and you’d probably be better off finding more current resources.

The book gave an excellent breakdown of the main categories of investment loan: equity loans and margin loans. It fell down a bit around the edges of those, as new investment products since the book was published have pushed those definitions somewhat, but that’s hardly the book’s fault. The dichotomy between equity loans, usually tied to one’s home ownership, and margin loans is problematic for me, since I don’t own a house and don’t like the sound of the bank suddenly deciding to seize my investment in a margin call. The recent blurring of the boundaries suits me well, therefore. Whittaker more recently penned an article about NAB’s relatively new investment product, the Equity Builder loan, which helped convince me to pull the trigger on my first foray into borrowing. But I’ll leave that for the next blog, when I’ll dive into the Equity Builder in detail.

Getting a better understanding of how debt can be beneficial and how to manage the risks really helped me to get my head around my investing strategy. The book explained in detail how our tax system is biased towards borrowers, and against savers. One lesson in particular stuck with me. Different people have different risk appetites, and nobody is forced to borrow to invest. However, once you take a cold hard look at your long-term financial goals, you may realise that achieving those goals is simply impossible, or astronomically unlikely, if you try to achieve them on your own without using leverage. Having started my financial journey regrettably late in life, and with a very modest income, I think FIRE (Financial Independence Retire Early) will be forever out of reach unless I’m willing to take more drastic steps. Therefore, borrowing to invest seems like a necessary evil.

I was interested to note the significant overlaps between this book and Peter Thornhill’s book Motivated Money. Whittaker and Resnik love industrial ASX shares for their dependable cash flow. Some of the graphs in the book look like they might have been the direct inspiration for some of Thornhill’s charts. And both books take a similar perspective on the evils of consumer debt coupled with the utility of investor debt. When key figures in such a rarefied investment community as Australia’s have been in the game for as long as Whittaker and Thornhill have, I wouldn’t even be surprised if they were mates and had discussed their ideas together before either of them wrote their books.

The psychology of a debt is an oddly fascinating thing, and one which should be of interest to anyone seriously considering leverage. Too many people take on excessive debt without really understanding the risks, hence all the horror stories that pop up in the media about people mortgaged to (or beyond!) the hilt. Such articles always blame the lax lending practices of the banks, especially now in the Royal Commission era, but if people just took their financial situation more seriously they wouldn’t have gotten into that mess. So it’s with that in mind that I probably swing to the opposite extreme. Lately I’ve softened on the idea of debt, mostly as a result of immersing myself in the FIRE community and reading about far more successful investors than me. If I’m being honest with myself, there’s a bit of jealousy driving my ambitions. I keep reading about people earning double my income who aren’t sure how to go about achieving financial independence, and I can’t help thinking that if I had that kind of money, it would be so easy! I’m probably wrong about that, but it is a strong motivating force to get my money to work harder for me. Short of winning the lottery (or sudden pot legalisation), gearing seems like the only way to do that.

Paying interest for the right to use other people’s money always sounded greedy and expensive to me, but the book showed me a window into the world of positive and negative gearing. Suddenly the interest expenses aren’t necessarily such a burden. I still don’t like the idea of negative gearing, although I now recognise that it could have a place in an investment strategy, meddlesome politicians notwithstanding. But it’s positive gearing that really gets my wheels turning. Since my preferred asset class is equities rather than real estate, the yields are such that it’s reasonably easy to get an investment loan that pays you more than it costs you. This is especially true for Australian industrial stocks on the ASX, averaging around 4% dividend yield long term, grossed up with dividend imputation to 5 or 6%. Of course, the best interest rates are all tied to property loans, but that doesn’t mean there’s nothing available for stock minded investors.

Another issue of investor psychology which I’m confronted by when I think about borrowing is timing the market. I know, academically, that nobody can reliably pick the peaks and troughs of market turbulence. Mostly I’m content with that. I’ve had unfortunate timing luck so far, and spent most of this year watching small numbers get smaller still, but I’m okay with that. It’s when I look at the bigger picture and see the amazing opportunities that can be created by investing at the low points, that I get a bit fidgety. Ordinarily I’d be unphased, because I have very little dry-powder cash set aside for opportunistic buying, but the possibility of timing the market with other people’s money is too tantalising! Borrowing to invest in a crash would be a once in a lifetime opportunity to find riches… or ruin. The book doesn’t really help with this, because it takes an ultra-long view on investment debt, on the scale of 30-year mortgages, which is well out of my range. But I can’t shake these jitters, especially with the market diving the way it has over the past few weeks. I keep wondering if now is the time to borrow a bigger chunk of money and really go for it, or now, or now! Wiser investors than me often talk about trying to take the psychology out of finance, but leverage seems to have the opposite result for me.

I should point out that this jittery feeling in the face of market volatility isn’t about being tempted to sell. That’s where losses come from, and I would hope that I’m immune to that level of sentimentality. I’m just nervous about missing out on buying opportunities. I console myself with the fact that if there is a really pronounced recession, full of wealth-building opportunities, then it won’t be a flash in the pan, I should get time to mobilise for it, unless I lose my job. I’m eagerly watching the world to try to catch a clue as to when I should push my leverage a little harder. So for the time being, I’m converted to the book’s cause, and solidly in favour of borrowing to invest as a weapon of wealth creation.

Disclaimer:
None of the above should be interpreted as an endorsement of using borrowed money to invest. Do your own research, understand your own risk appetites, and make a sound assessment of your own ability to meet repayment obligations.
All of the red cartoons above come from the book Borrowing to Invest.