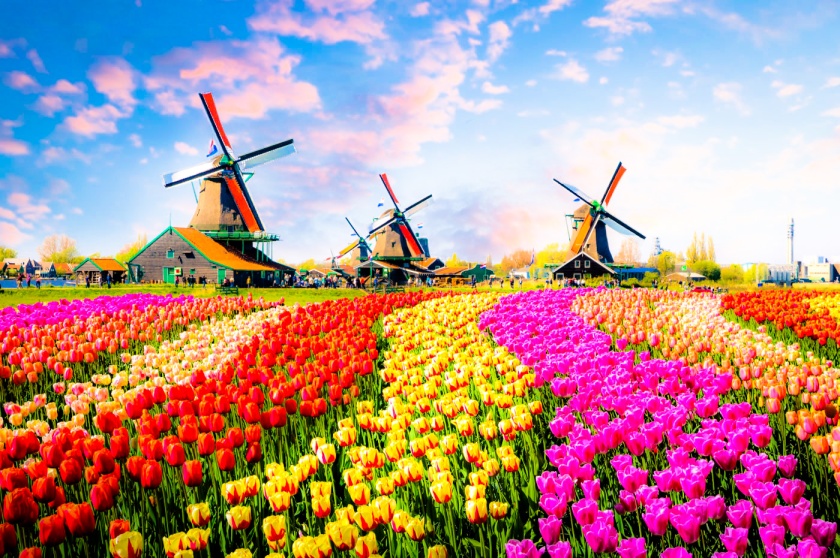 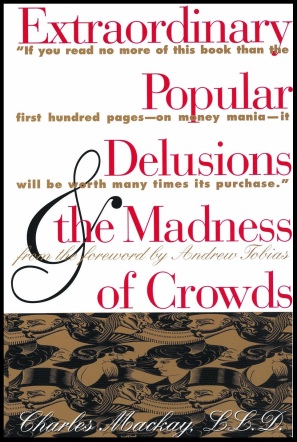 Extraordinary Popular Delusions & the Madness of Crowds is a fascinating history of financial herd mentality, written by Charles Mackay way back in 1841, but it’s still relevant to investors today. I found a recommendation for it in the back of another book I read recently, Motivated Money, the excellent manifesto of Peter Thornhill, and decided to check it out.

The book is about much more than finance, however the first three chapters which deal with money madness have been condensed into a “Financial Edition”, aimed at students and investors. I bought the whole book, quite a hefty tome, for the sake of curiosity, but I’m only going to be reviewing those beginning chapters. The rest of the book deals with memes of their day, such as alchemy, prophecy, witches, ghosts, and various themes surrounding religion, among others. 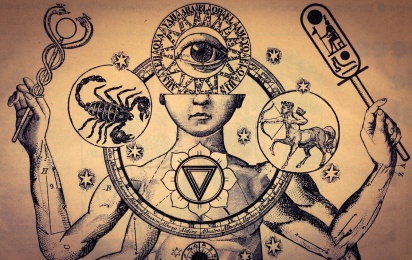 Given the date it was first published, it’s natural to approach a book like this with a healthy dose of skepticism about whether it can really be useful for modern investors. Indeed, it’s best approached from an academic perspective. But the surprising thing is just how much of it is still relevant today. In particular, irrational exuberance still grips investors en masse just as much as it did during the tulip mania of 17th century Holland or the Mississippi mania of 18th century France. Are tulips really that different to Bitcoin? Recognising the signs of such follies will always remain a valuable skill. 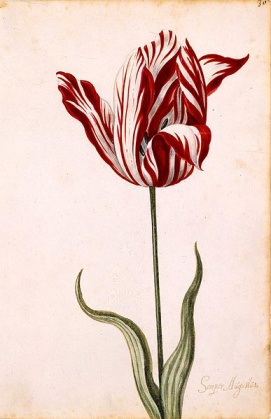 The beginning three chapters which deal with popular financial delusions each focus on a different historical boom and subsequent bust. The first chapter is about the Mississippi Scheme of John Law in 1720 in Paris; the second is about the South-Sea Bubble in England at around the same time; and the third is about the now legendary Dutch Tulip Mania of 1635. Of these three, the one which struck me as the strangest is also the only one I’d heard about before reading the book. I find it hard to understand how a mere flower could command such fervent speculation. But the other two are simply about stock markets reaching ridiculous highs and then crashing back down, something all too familiar to modern investors still scarred by the bust of the Global Financial Crisis in 2008 and the Dot-Com Bubble of 2001.

Prior to reading the book I didn’t realise that stock markets already existed that early in history. Many things have changed in modern exchanges, particularly in the technology facilitating trades, but a lot of things are largely the same. We still buy shares in quality companies (or at least we try to), we still enjoy earning dividends for our share of the profits, and we still hope that we’ll be able to find someone else willing to buy our shares for a higher price than what we paid for them. I was even struck by how much of the language of investing is essentially unchanged.

Speaking of language, of course the general style of prose in the book is very dated, but I really enjoyed that. It’s similar enough to be easy to understand, but with an old-timey twang to the vocabulary and grammar and florid sentence structures. There are lots of great quotes which I intend to season my blogs with for a long time to come. The only places where language was a problem were the occasional quotes written in French, and sometimes even Latin. Evidently, at the time it was written, the author expected that well educated English readers would be fluent in the Lingua Franca, making translations unnecessary.

I recommend this book for anyone with a philosophical tilt to their interest in finances. I imagine that some investors will be more mathematical types than me, and they might find a book like this short on substance and boring. This book won’t help you to increase your profit margins or eek a few more basis points out of your ETFs. But it might help to give you a more holistic view of the investing landscape, and optimistically it might give you some wisdom about avoiding the next – inevitable – market crash. With our current bull run now edging ahead as the longest period of growth in history, it could come as a timely warning.